Salvador, Brazil, is a city that marches to its own beat. Literally.

Percussion is a big part of the local culture here, with locals banging on bongos, snare drums, and other large drums as they dance through the streets of Pelourinho. Salvador is famed for several modern day and historical interests. There is a huge African population here due to the slavery trade that began in 1549, and therefore Afro-Brazilian culture dominates the city. It’s amazing. Culture, cuisine and outdoor parties provide an effective distraction from the poor economic reality which blights most of the city.

Home to the largest carnival in the world (eclipsing Rio’s), it’s no wonder that in Brazil, Salvador is referred to as “the capital of happiness.” The first colonial capital of Brazil, the city is one of the oldest in the Americas. Walking around these streets you will find colourful buildings, ancient churches, and in Pelourinho, the location where Michael Jackson filmed the video clip for “They Don’t Care About Us” (Lago de Pelourinho). The song plays constantly, all day everyday, while a man sells the opportunity to go upstairs and out onto a balcony where travellers can stand with a… cardboard cutout of Michael Jackson! MJ recruited the Afro-Brazilian cultural group Olodum to play drums in his video clip, and the group has become such an integral part of Salvador that they now have their own official stores selling merchandise, including the t-shirt MJ wore in the clip.

There’s a shady vibe which overshadows much of the city, unfortunately. Street-side binge drinking, drug addicts who are as high as a kite, and a few gangs tend to roam about the place commonly. A brawl involving around 20 people broke out just metres from me while I was buying a hot dog from a hot dog stand (the best hot dogs in the world, trust me) in Lago de Pelourinho. A man in a hat ran up to a group of people and punched a guy in the head, knocking him out cold. The crowd then chased the man and started throwing punches at him. I rushed in to help the guy on the ground with his friends, and eventually he came around, but he couldn’t stand up.

There’s no beating around the bush: As lovely and picturesque as Salvador is (it’s a lot more pleasing than Rio), it’s surrounded by favelas, and not just any favelas, but some of the most dangerous in all of Brazil, which consequently has elevated it to one of the most dangerous cities on the planet. Out of everywhere in Latin America, Brazil appears to have serious poverty issues. Countries such as Bolivia and Peru are poor, and even though Brazil is rich, they just look like they are in such worse condition than other countries. It’s gritty, chaotic, can be violent, and the drug problems in some areas is alarming.

Like any place, keep your wits about you and you won’t run into trouble. Keep that in mind and you’ll love Salvador! 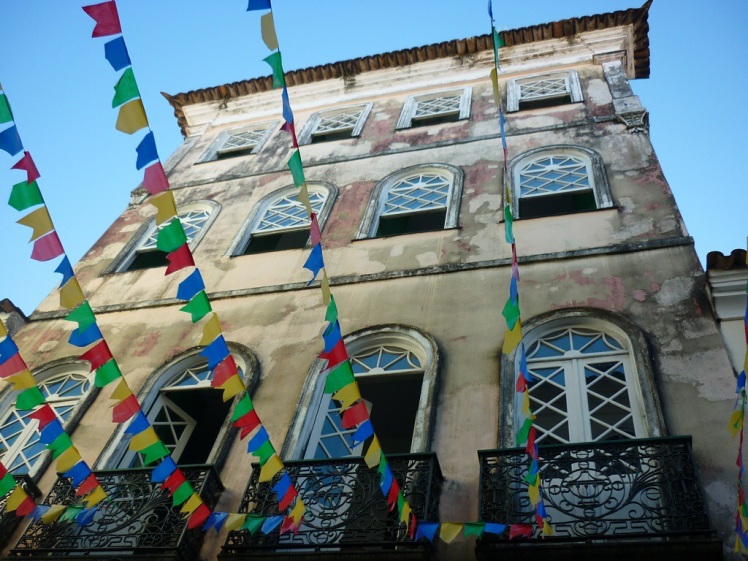 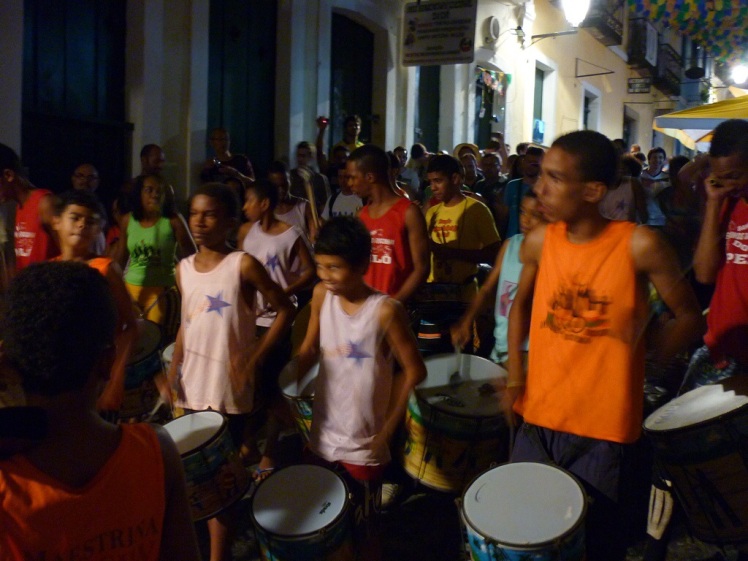 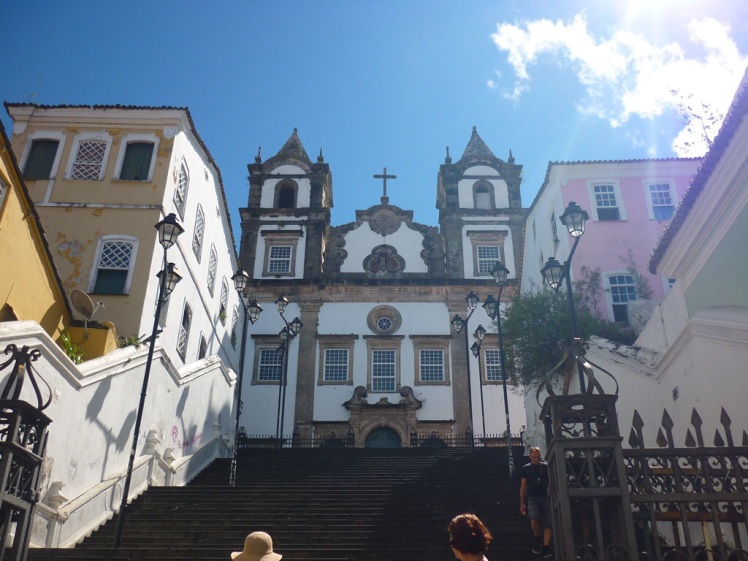 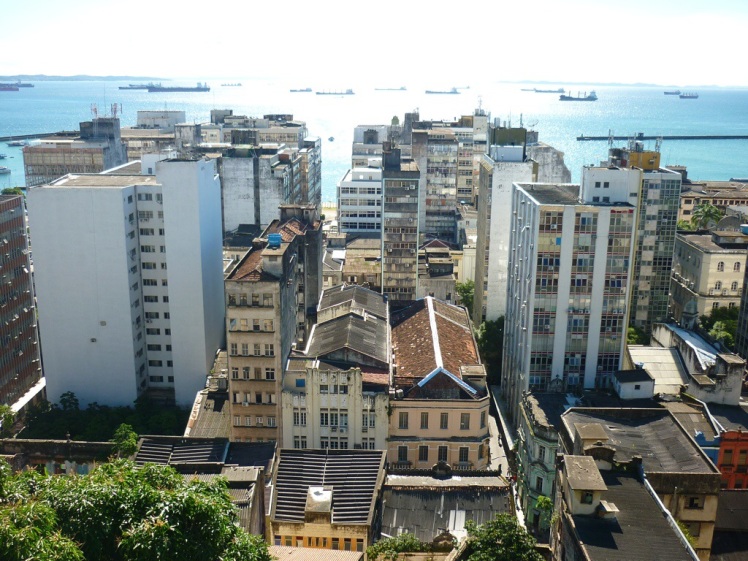 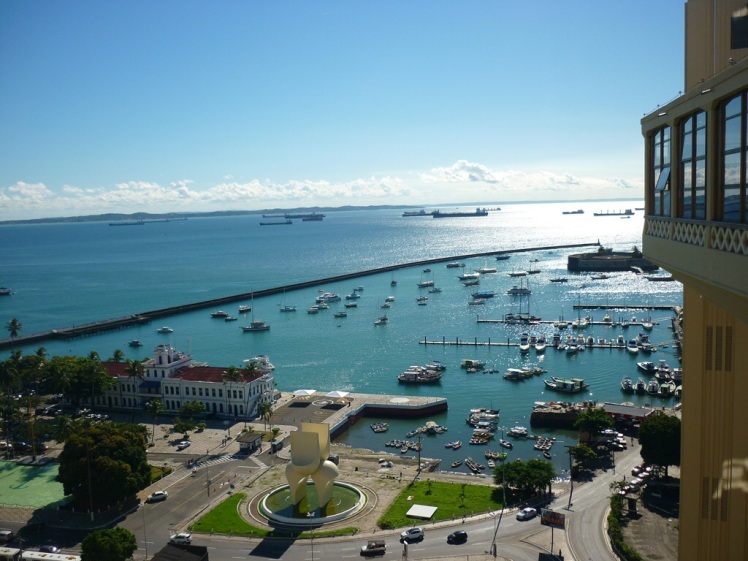 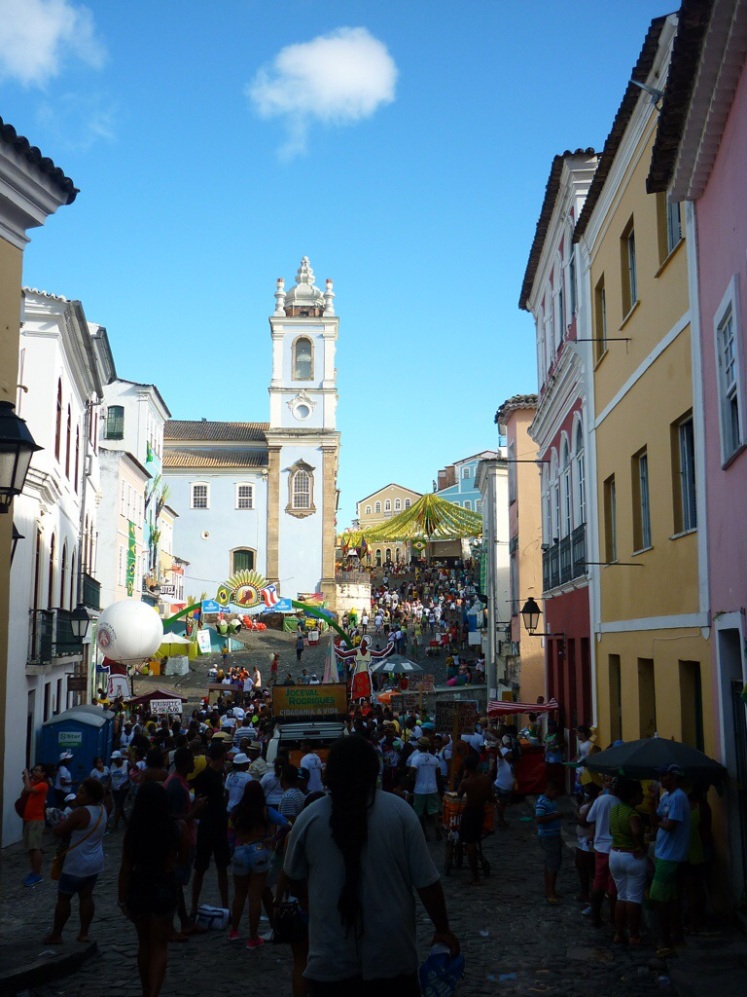 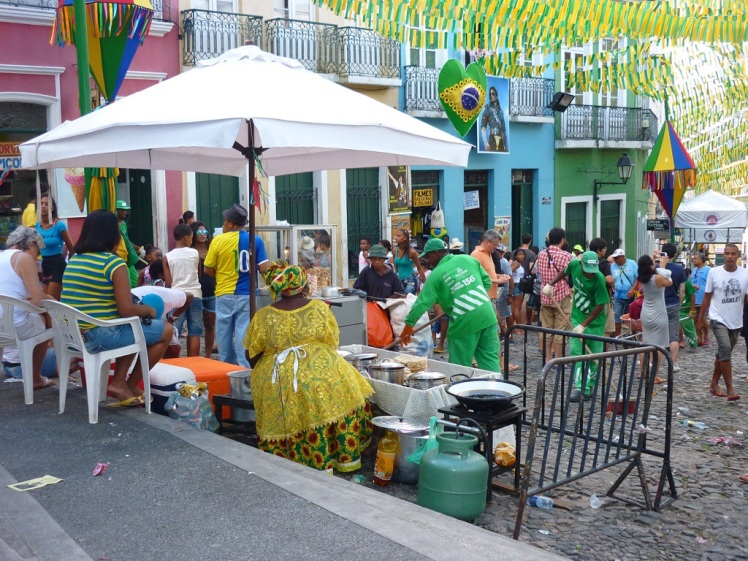 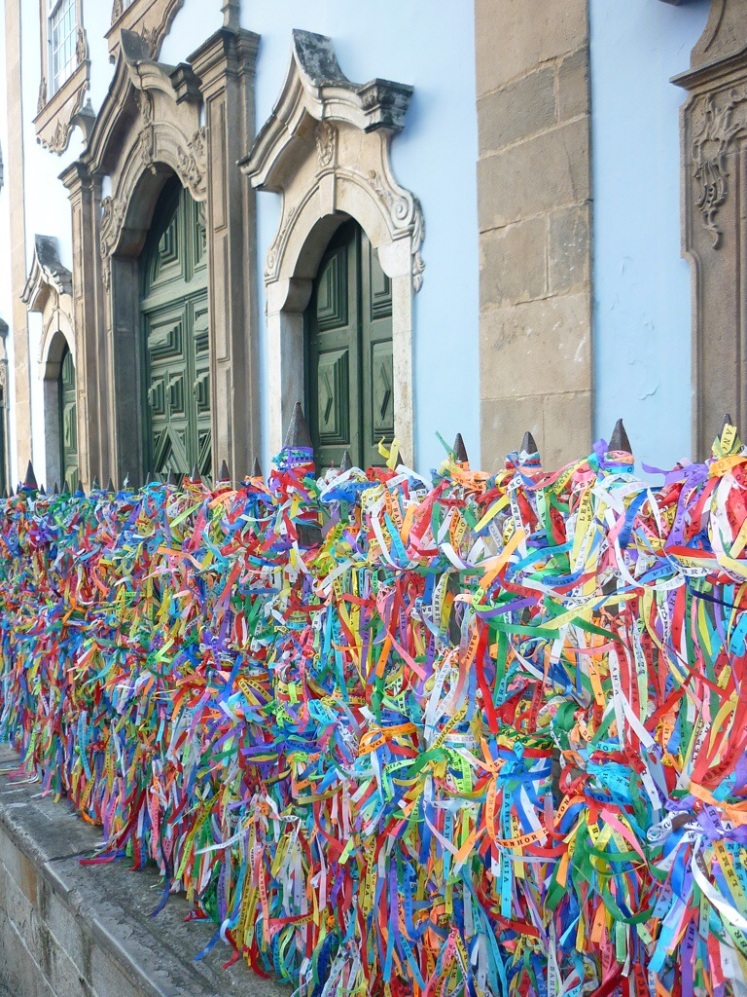