Rio was a fun, exciting place to visit that was absolutely nothing like we had expected. It was one of those scenarios where travel marketing captures and sells very precise locations of a place (kind of like what Tourism Australia does), and when you arrive, you find that things are different.

We stayed in Copacabana Beach, only a few blocks from Fan Fest – the outdoor mosh pit created by FIFA for football fans, complete with massive outdoor screens, live concerts, DJs, and makeshift stalls selling cocktails. It wasn’t a good idea to have drinks from these places, let’s just leave it at that. Brazil can certainly be dangerous, and from our experience was far more shady than Bolivia (which we heard was bad). I think Brazil’s tourism does a great job of highlighting the amazingness of Rio – visiting Christ The Redeemer was breathtaking – but you seriously have to be on high alert in some areas. If you are, then you’ll enjoy the city!

Copacabana Beach has been our favourite beach so far. The waves are massive and smash you hard into the sand if you don’t time your dive right, but they are so much fun! The waves must’ve been around 2 metres, maybe close to 3, but they’re so close to shore that you cannot avoid them. The only concern is when a wave picks up a sea of bodies in front of you, as it tunnels towards you and you have nowhere to go. I had to dive beneath the waves and cover my head a few times, as I was expecting to get pummelled by bodies. The looks on everybody’s faces read the same: “This is gonna hurt!”

Rio has great Brazilian BBQ grills that serve up chicken, beef, and farofa – a manioc flour with eggs and banana. It’s a cool city that can be enjoyed by everybody, but ironically given its wealth, it doesn’t deliver the confidence nor freedom of exploration that far poorer countries can. For example, even though Bolivia is touted as a cocaine enterprise, unless you were looking for it you wouldn’t notice. The attitude to drugs there is like Greece: Amongst the youth, it’s unacceptable. In other countries, it isn’t as much of a shock.

Unfortunately due to circumstances beyond our control in Rio, we have no photos to show, so we’ll have to show you some that other travellers have taken which we believe does justice to this wild city! 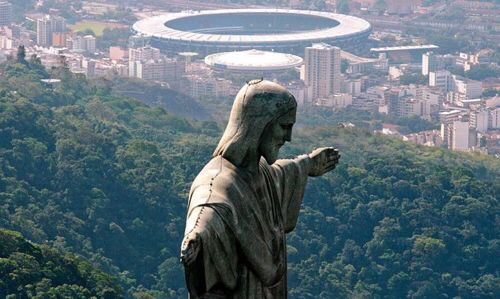 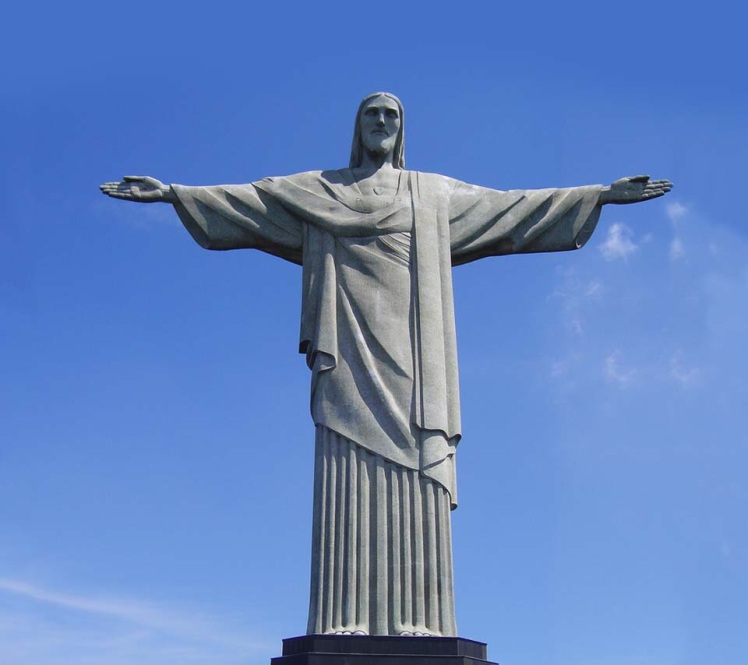 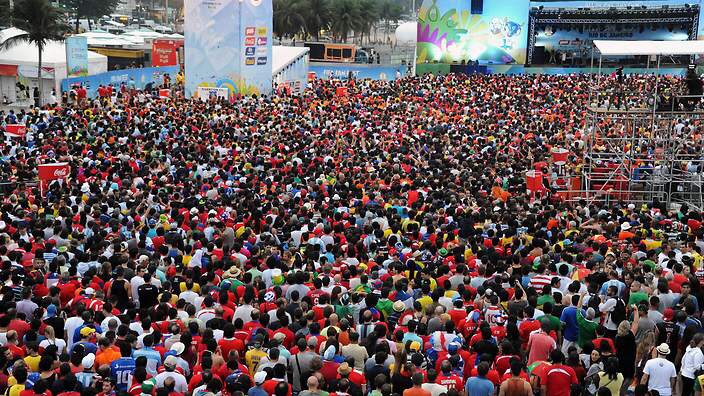