Before we made our way to Havana for our last days in Cuba, we travelled to Varadero – a famed Caribbean beach where Castro owns a home. The beach area is among the most famous in Cuba and when you arrive, you can immediately see why. 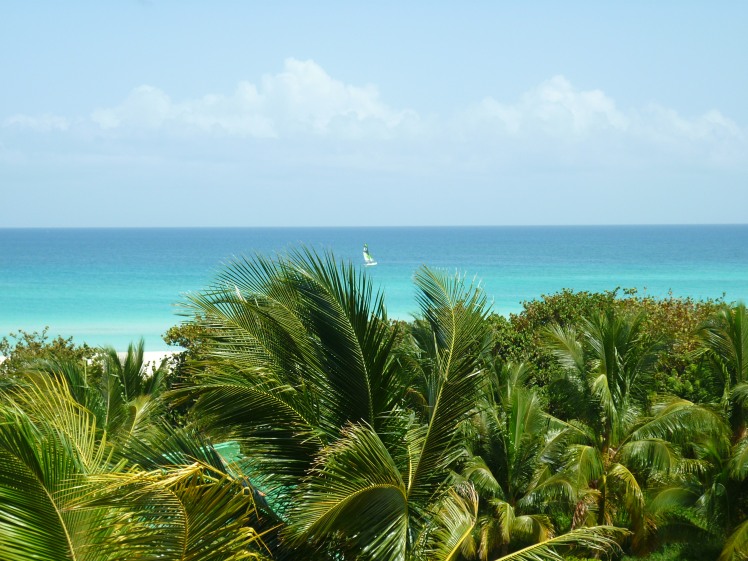 The Cuban Caribbean epitomizes every starry-eyed image the world has had of escaping the daily grind while kicking their feet up on a postcard-perfect beach and sipping on mojitos. Cuba is the kind of place you can disappear in (in a good way, and obviously in a bad way if you’re a journalist or somebody generally outspoken against Castro). It’s said that Assata Shakur is living in Cuba after fleeing from the USA, where she was charged with murder. As a member of the Black Panther party, she was harassed by police and became the center of a witch hunt by the FBI, who viewed the Black Panthers as a threat to national security. Evidence suggested that Shakur didn’t commit the murder, and with dirty cops in the mix and tampered evidence, she felt she would never win her freedom honestly and so fled to the sunny shores of her country’s enemy. Cuba has refused to extradite her to the US, publicly backing her case.

My bet’s on the fact that she’s living somewhere in Varadero. Wouldn’t you? This snapshot of history that I’m sharing with you really has nothing to do with the photos above, but I thought I’d share an anecdote that goes some way toward reflecting the relationship between Cuba and the US.

The beach was far more beautiful than any of my photos can show, and really offered a Caribbean escape in one of the most sheltered countries in the world. As a culturally rich island, Cuba gives visitors a unique travel experience that you can’t get anywhere else. Blessed with remarkable Caribbean blue waters, white sand, $2 mojitos, old American cars and a genuinely intriguing history, it’s a country that’s at the top of most people’s “To-Do” lists. 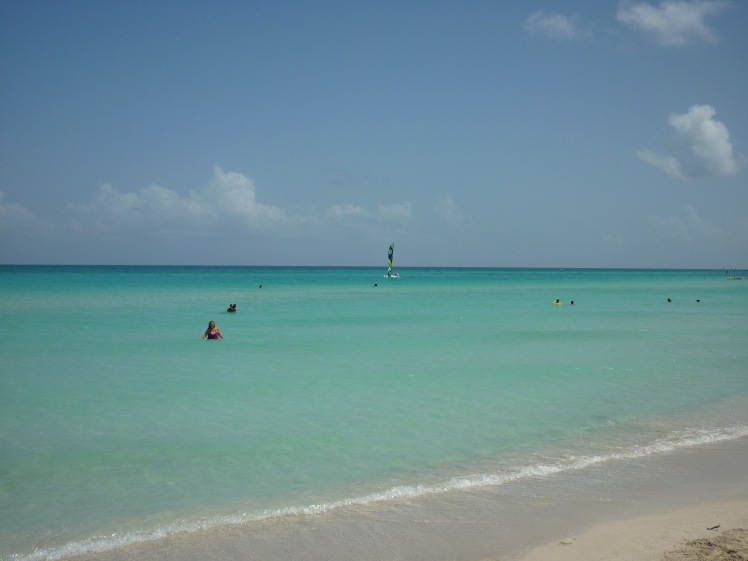 We said our goodbyes to Varadero after five days and headed back to the heat of Havana….

Our last days in Cuba were spent frantically trying to find a hotel that had operating Internet, so that when we arrived in Mexico we wouldn’t be homeless. The biggest culture shock was arriving in Playa Del Carmen from Havana – we expected a lot less from Mexico, but were greeted with the extreme end of tourism and tourism prices. We later countered this with a solid amount of time in Tulum, where we cycled around remote beaches and dived in the cenotes.

For our last couple of nights in Havana, we stayed at a historic, grand hotel called Hotel Sevilla. This hotel is basically everything you think of when you think of the 1950s – old world charm, Cuban cigar smoke in the air, heat, and live bands playing Cuban rhythms in the courtyard! It’s important to note that in Cuba, your idea of a five star hotel isn’t what you will receive. It’s not that the Cubans are trying to stooge you, but things are fairly old and the infrastructure poor. Cities like Havana struggle, but Cubans do their best to make you feel welcome. Basically, you’ll enjoy the rugged charm of a place like Hotel Sevilla, but don’t come to Havana expecting it to be an idyllic, honeymoon getaway. No matter how much money you spend, your hotel standards won’t measure up to what you’re used to staying in if 5 star hotels are more your style! 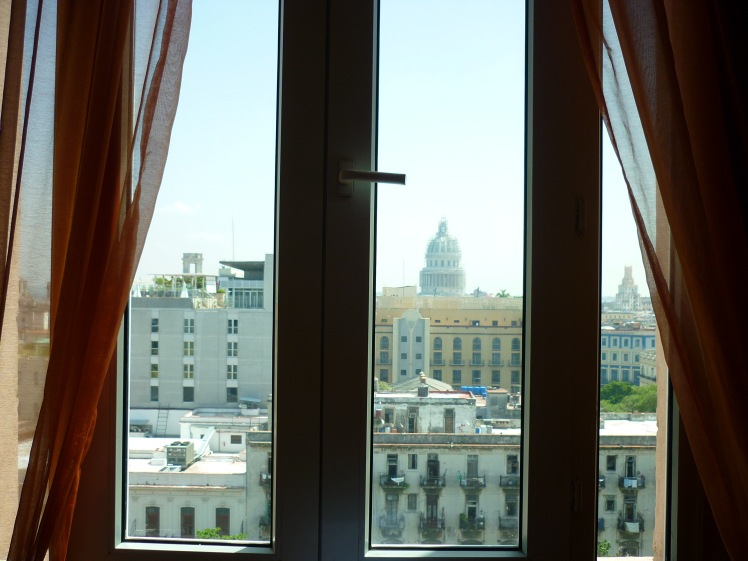 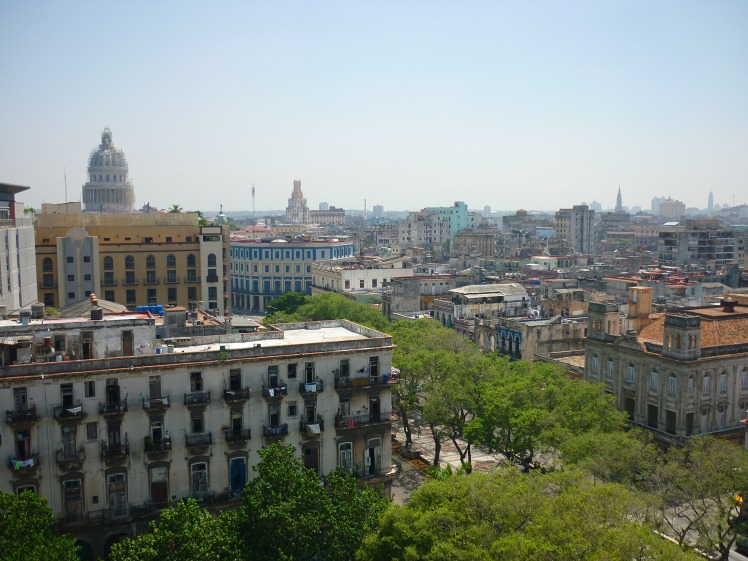