Montevideo, Uruguay, is a city of perceived contradictions. In 2014, it’s an expensive city (the most expensive we have visited so far in South America), with everything from dining to accommodation proving to test anybody’s budget.

Trapped in time, this is a city travellers will enjoy if they want to experience what life would’ve been like (aesethically, at least), long before many culturally homogenous nations opened up their doors to globalisation, thereby becoming Westernised. The city is scruffy, rugged, and dilapidated in parts. Buildings around the city seem abandoned, and in some cases, they are literally falling apart. In between shops, hotels, and restaurants, you can find empty blocks of land which are beginning to take back the city, sprucing up grass and weeds amidst broken slabs of concrete which used to be buildings.

Overlooking the city from our balcony, the urban sprawl cascades into the horizon in a manner that most urban videoclips would promote. Think Jason Derulo, Ludacris, or Chris Brown singing out toward the city’s hustlers, and you begin to get the picture. Montevideo is edgy, it has charisma (especially in its old historic quarter), a beach that goes for miles, and well-maintained parks that help to break up the flood of concrete buildings. Our first day here was strange: It was a Sunday, and the city felt abandoned. We wondered where everyone had gone, and after spending time in Punte Del Este and Colonia Del Sacramento (both of which felt like ghost cities), we were becoming convinced that nobody actually lived in Uruguay. To be fair, we were in Punte Del Este in winter, whereas summertime is when it blows up into a full-blown party mecca. Colonia Del Sacramento is usually quiet, from what we hear, but those moments of quietness can be golden after spending time in a big city.

Anyway, day two in Montevideo was COMPLETELY different. There were people everywhere. The sun was out. It was Monday, the start of the week, and our second impression of this old, charismatic city outweighed the first. Montevideo came to life. As we walked the streets, we didn’t see a single other traveller: no backpacks, no maps, and no groups of tourists taking photographs. This is what we liked most about Montevideo: The rareness of finding somewhere that hasn’t been completely opened up to commercial travel. Given this is South America, and backpackers love to go everywhere, hearing that Uruguay was off pretty much everybody’s list was strange, but appreciated.

In a world that is increasingly becoming smaller, more Westernised, and setup to cater toward tourists, Uruguay was a nice reminder that there are still places one can go to away from the crowds. In some cases in Uruguay, depending on the time of year you go, you’ll feel like the only one in the city. Punte Del Este was like a tropical version of I Am Legend – blue beaches, white sand, Mykononian-inspired architecture, and a Miami beach vibe – only no people. It was really cool to walk around and imagine what it would be like if the earth became abandoned, because that’s honestly what it felt like – surreal. 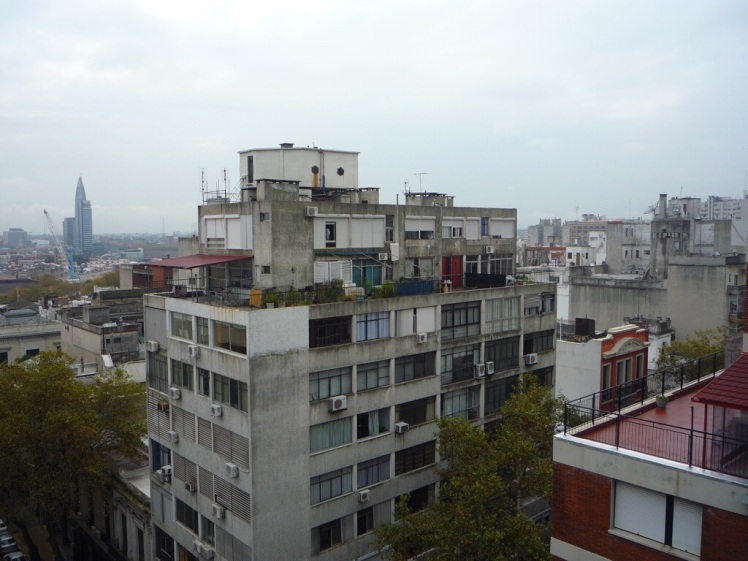 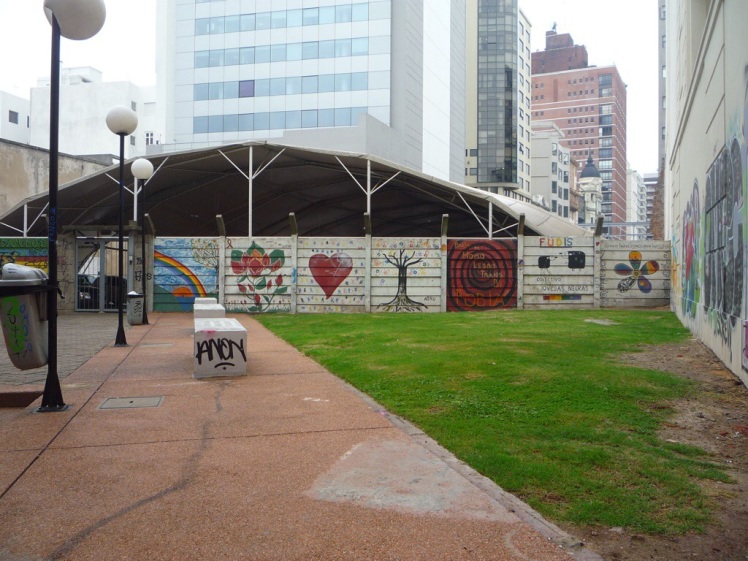 We are currently in Salta, in northern Argentina, and this is hands down the best place we’ve visited. The churches, plazas, and cobblestoned streets cannot be described. We’ll post photos soon, since a picture is worth a thousand words.

Tomorrow we leave at midnight for Bolivia, where we will spend four days in a salt desert, before making our way through smaller towns (Tupiza and Uyuni), Sucre, and La Paz. Everybody keeps telling us that Bolivia is the best place they’ve visited, so we are eagerly awaiting to see what it holds.

San Pedro prison, the infamous prisoner-run jail that’s rumoured to be the number one producer of cocaine in the country, is definitely on the agenda. Inside the prison, which is hardly a prison, the incarcerated can pay off guards to have days and nights out of prison. Prisoners have also started pizza shops and other restaurants inside the derelict establishment. Families have moved in to be with their loved ones. It’s best represented in the book Marching Powder, by Australian backpacker/English teacher Rusty Young, who himself paid off guards in order to sleep in the same prison cell for a number of months with a notorious drug dealer. His book is an exposition into the Bolivian prison system. Although he was studying to be a lawyer, South America clearly stole his heart, since he now resides in Colombia where he works as an English teacher.