It’s vastly different from the rest of Argentina. It doesn’t have the cosmopolitanism of Buenos Aires, nor does it have the leafy streets of Mendoza, but what it does have, which makes it more pleasing to the eye than the aforementioned, is old world charm and traditional culture.

From the beautiful pink churches to the colourful buildings in the backstreets, Salta is a photographer’s paradise and a backpacker’s dream! Ancient architecture is contrasted with boulevards of fashionable shops, and roadside stalls selling fresh produce meet their opposites in the nearby stands selling hot popcorn and nuts. Podiums not dissimilar to lifesaving boxes can be found with watchful police officers overlooking the streets. In the backdrop of the city, a big mountain range can be seen, making Salta a fascinating mix of old and new, all the while being charming as a relic of a bygone era.

Nobody going to South America should overlook Salta. If push comes to shove, come here instead of Mendoza. That sounds like a big call, but most travellers agree that this town is worth its weight in gold!

Here are some photos: 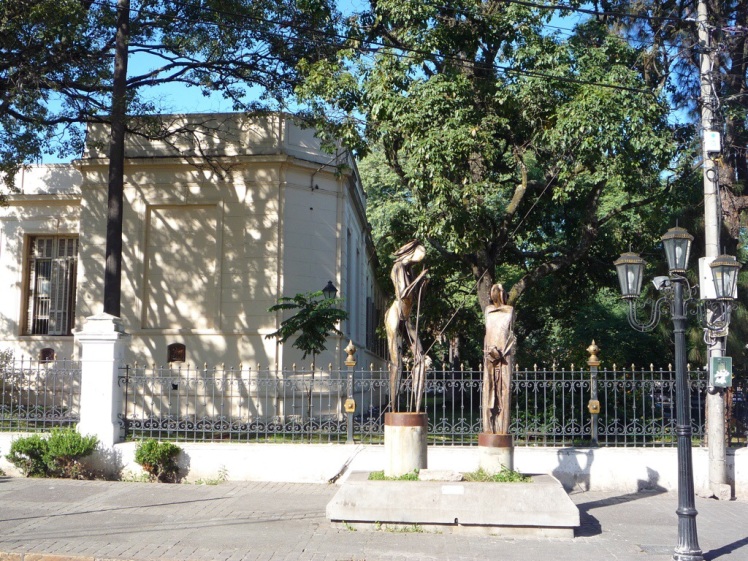 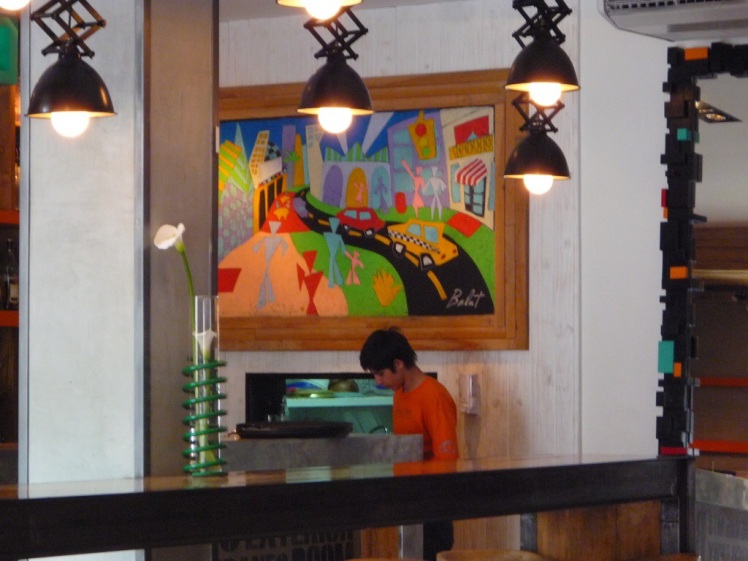 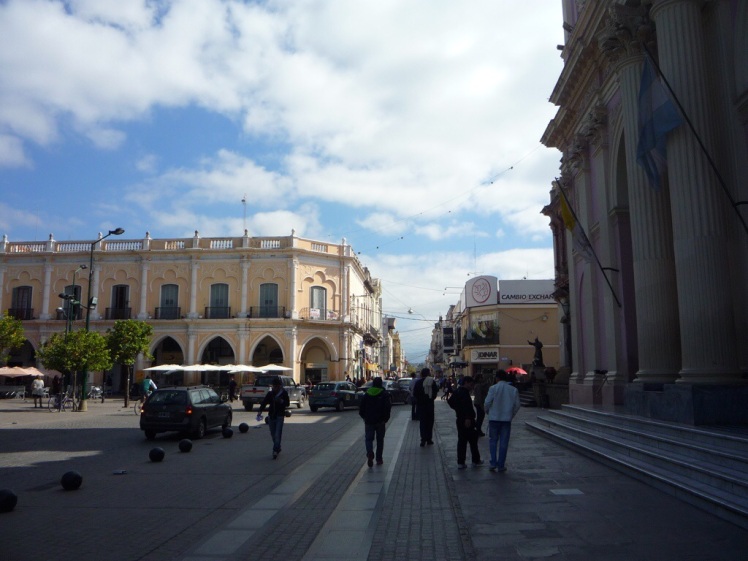 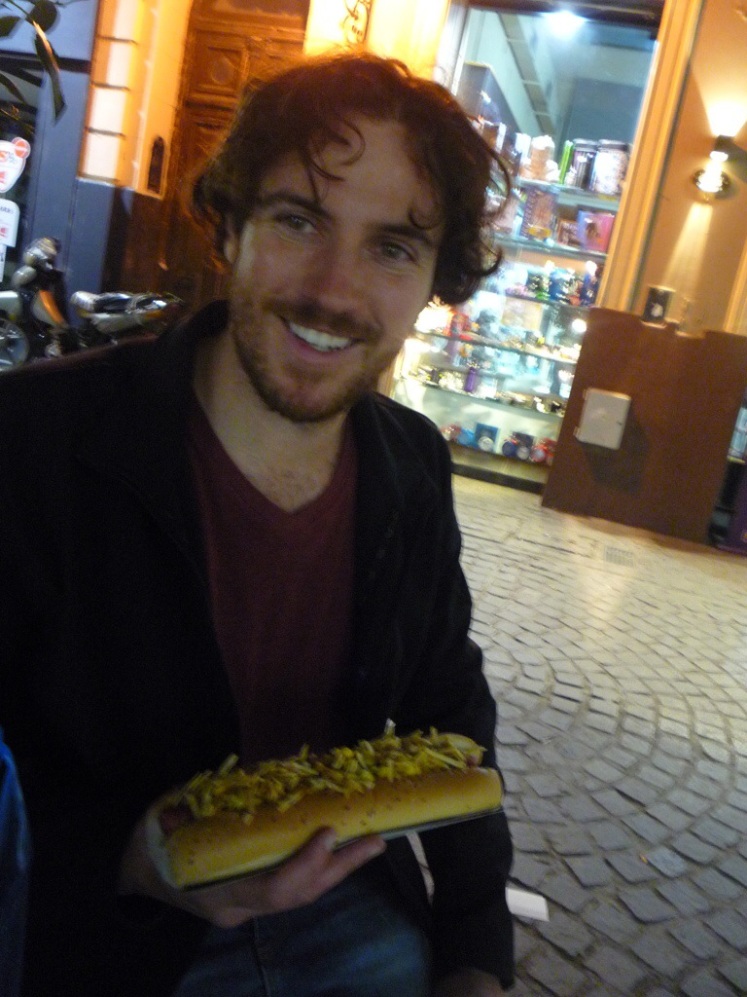 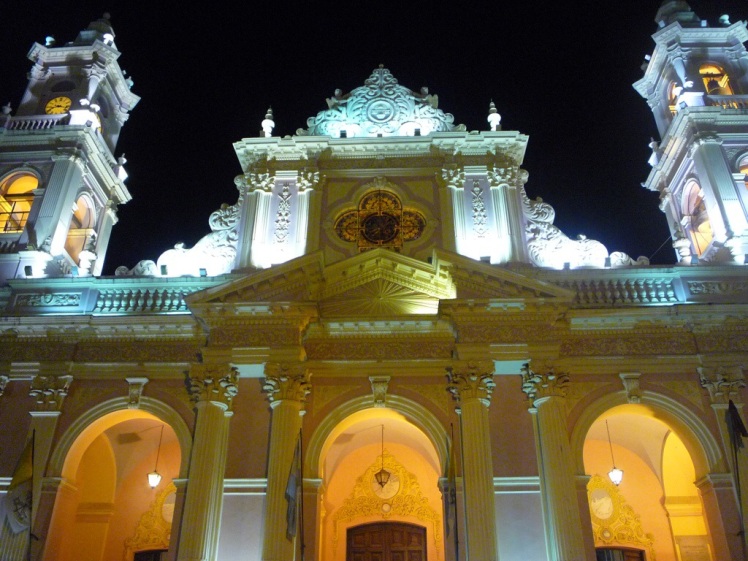 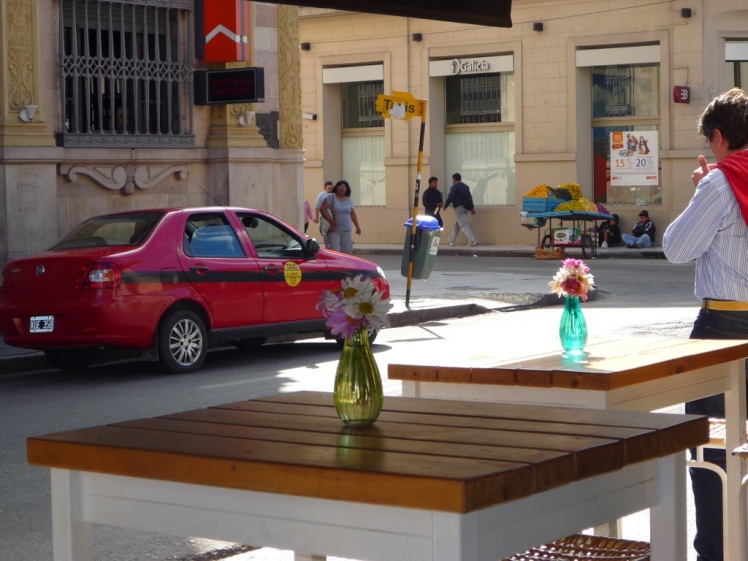