Recently, we caught a boat from the port of Buenos Aires to Colonia Del Sacramento, Uruguay. The small port side town is a World Heritage Site, and is characterised by its cobblestone streets, historic precinct, and the cheeky habit of Argentinians crossing over in order to swap their pesos for US dollars.

When we were here, only a couple of days ago, it was basically deserted. We bought delicious ice cream (anybody heard of dulce de leche? Picture caramelised condensed milk, which can be used as a spread similar to nutella, as a hot sauce in crepes, or in an ice cream – it’s the best discovery we’ve made so far). As we sat in the park and watched the sun slowly set, we had some much needed chill out time. Not so much chill out in that we had been rushing things, but being used to hanging out in Greece can really change you [subtext: cocktails, fresh seafood, salads, beach, Buddha Bar music, and a culture that casually implores you to take it easy].

Colonia Del Sacramento, and South America on the whole so far, has felt a lot different to Europe and South East Asia. There are no streams of tourists ambling about, and most of what we have seen isn’t exactly catered for tourists. South America chooses to RECEIVE you as a guest, rather than CONVINCE you to come – the blend of natural wonders, harsh terrain, warm hospitality and everyday living takes precedence over cruise ships, package tourists, and resort-style accomodation. But that’s the point of travel, essentially – to understand and appreciate a culture, you need to be a part of it – not above it.

Currently in Punta Del Este, tomorrow we leave for Montevideo. After that, we will make our way to northern Argentina to the rural town of Salta, before we leave behind the wealth of Chile, Argentina, and Uruguay, and get to what we have been dying to land in – the gritty, but culturally rich trio of Bolivia, Peru, and Ecuador!

As a final note, it’s worth mentioning that Punta Del Este is ridiculously expensive. More so than Melbourne and Paris. $28 AUD for four slices of pizza? That’s before tax and tips… Known as the Monaco of South America, its seaside beauty is similar to Miami – only four times the price! 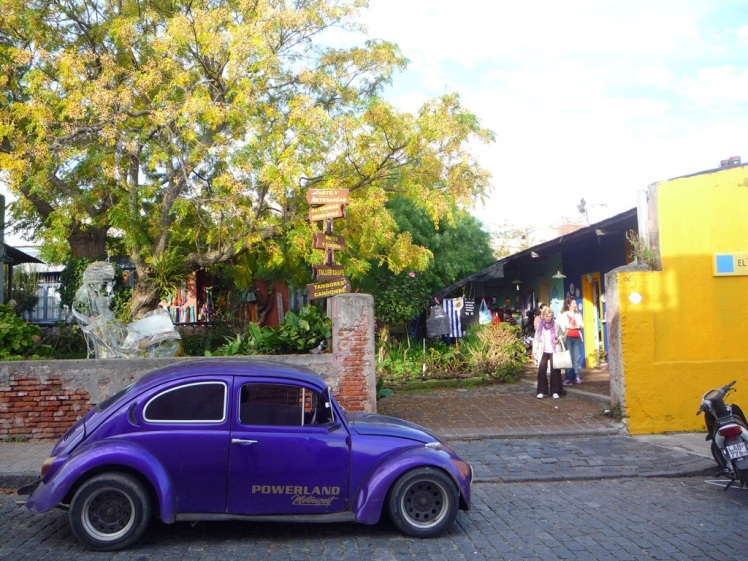 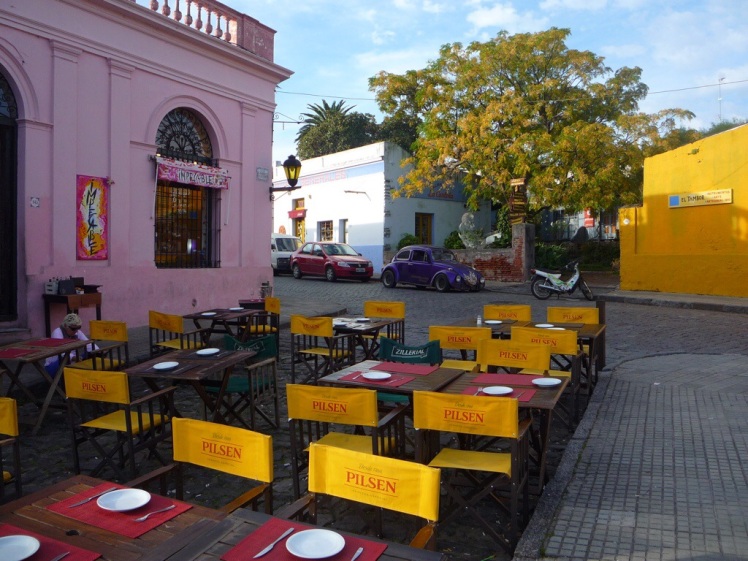 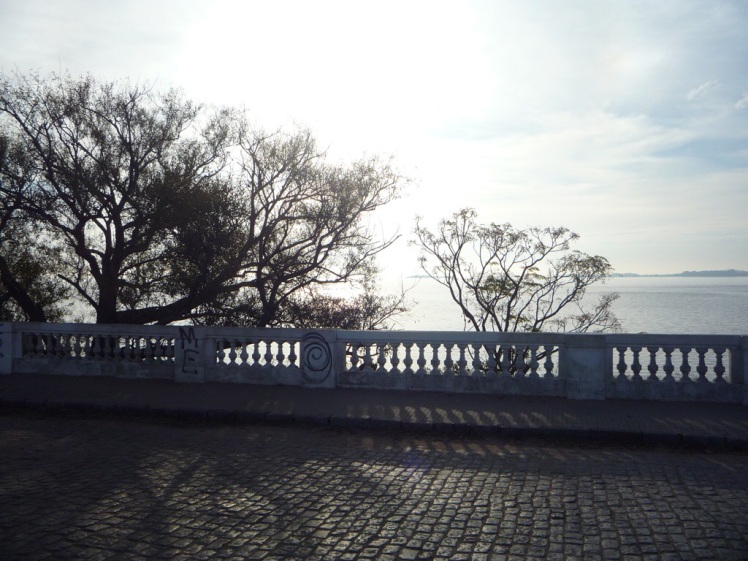