There’s nothing more adventurous than the Amazon jungle.

We wanted to go as deep into it as possible, and to do that involved a bit of research. The Amazon is costly and certainly not budget-friendly, but if you’re going to come all this way, you might as well do it right. A few days isn’t enough. We did the maximum amount so we could go deep into the reserve, where the jaguars, ocelots, and caimans roam….

Making our way through cloud forests and into the humid Peruvian jungle, over the course of six days we encountered crazy wildlife and rustic experiences. Trekking through the jungle at 5am in pure darkness, as the sounds of wild beasts roared all around us felt like it was straight out of an Indiana Jones movie. Jungle bashing the Peruvian Amazon as our guide, Alex, hacked away with his machete proved to us just how real it was all getting. Boating down the river for hours on end, as large black caimans swam toward our boat, showed just how up close and personal you can get to danger.

Tarantulas, snakes, jaguars, ocelots, exotic birds, different species of monkeys, and tapirs in the clay licks were just some of the wildlife we encountered, which is usually reserved for wildlife documentaries. One evening, we slept up on a large wooden platform in the middle of the jungle, 15 metres high up. The steep ladder led to a platform that would be our bed for the night, where we only had a mosquito net covering us. On the platform were several lookout points, where for the next 12 hours, we would be awoken at ungodly hours to grab our binoculas, and observe the wildlife lurking beneath us. We saw a tapir, which is a strange, large mammal with a long snout, mucking about in the clay lick. A giant cockroach was crawling around the platform too, and when I say giant, I do mean giant!

Frogs of all varieties were spotted by us on night walks through the swampland. I managed to get stung by a plant (yes, a plant), to which our awesome, friendly guide Alex replied “This is jungle.” A perfect summation of everything we saw, experienced, and went through during our six days deep in the Peruvian Amazon. The Peruvian Amazon jungle is so well protected these days, that not even scientists or biologists are allowed into most of it, unless they have some exceptional level of clearance and authority. They want to keep the Amazon untouched and untainted, even if that means keeping the countless amount of plants, animals, and tribes forever shrouded in mystery. In a world where we have to know everything, it’s quite humbling to have the Amazon protected from trampling feet — scientist or no scientist.

The Peruvian Amazon, for this reason, really is a mystery. Only two weeks before we arrived, a group of campers like us went into an area we were supposed to go in. Out of nowhere, in the middle of the night they were attacked by “wild people” with bows and arrows, many of them shot and injured. We aren’t sure if people were killed or not, but you’d figure being shot with a bow and arrow wouldn’t leave you in the best condition. All of this went unreported in the media (just like most of the deaths at Machu Picchu), but we were told that from now on, nobody should cross this part of the river, or the tribes would come back to fight for their territory. The issue, we found out, was that there are still many wild tribes in the Amazon that nobody knows about, that have never had contact with civilisation. On occasion, when they do encounter outsiders, they attack and sometimes kill them. We were told that if we see “wild people” that we should never, under any circumstances, establish communication with them, and should get out of there as soon as possible.

We were fortunate, however, to meet a native tribe that had very small contact with the outside world, so our presence wasn’t a shock to them. They taught us to shoot bows and arrows, and told us their views on gringos coming to Peru for ayahuasca ceremonies. They told us via our translator, that the so-called “ayahuasca” ceremonies that people from all over the world come to Peru for, are fake. Fake ingredients. Fake shamans. At the very best, the drink might contain only part of the Spirit Vine, but the rest is filler for the hallucinogenic experience, and therefore in no way genuine. Besides, the only time native Peruvians partake in ayahuasca ceremonies is between November and February, when the Spirit Vine is strongest.

To participate in an actual genuine ceremony, you would need to go deep into the Amazon jungle and find a native tribe who:

A) Won’t kill you
B) Will understand you (they don’t speak Spanish, but native dialects)
C) Would actually want to share this ancient practice with you, since you’re an outsider

This is presuming you don’t get torn to pieces by a jaguar, dragged into the river and feasted on by caiman, poisoned by one of a million creatures that could kill you, and somehow find a native tribe to begin with. Simply put, the gringo trend for ayahuasca ceremonies is a scam. The ceremonies are spreading as far as Indonesia, further diluting their cultural and spiritual significance, transforming them into big business for posers who are ready to snap up self-journeying gringos. Logic should prevail though: Why on earth would you be able to do an ayahuasca ceremony with anybody other than a native tribe? Comfortable lodges, hundreds of dollars (sometimes thousands), and websites promoting the business don’t exactly sound like genuine Peruvian practices now, do they? 🙂

The Amazon was a once in a lifetime experience, although we do hope to return. The people we spent our days with were amazing, and our guide, Alex, the coolest guy going around. As a side note, I ate live termites. For the record, they taste like wood but are high in protein, so should I ever find myself lost some day, on the lookout for the Lost City Of Gold, I may survive just past five minutes before something kills me…. 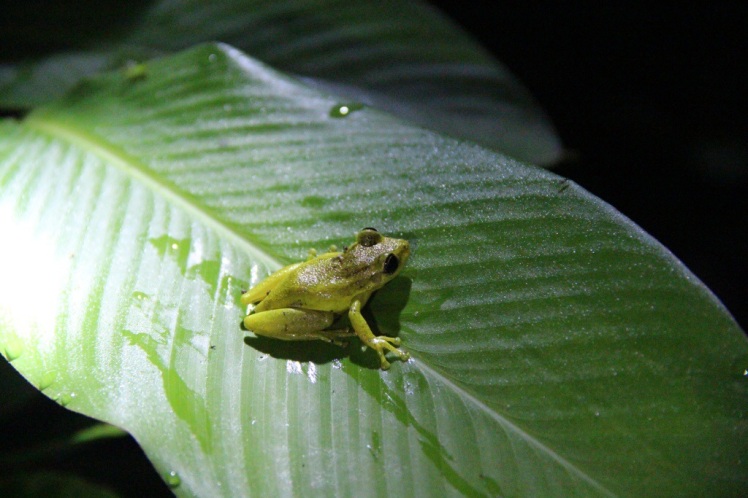 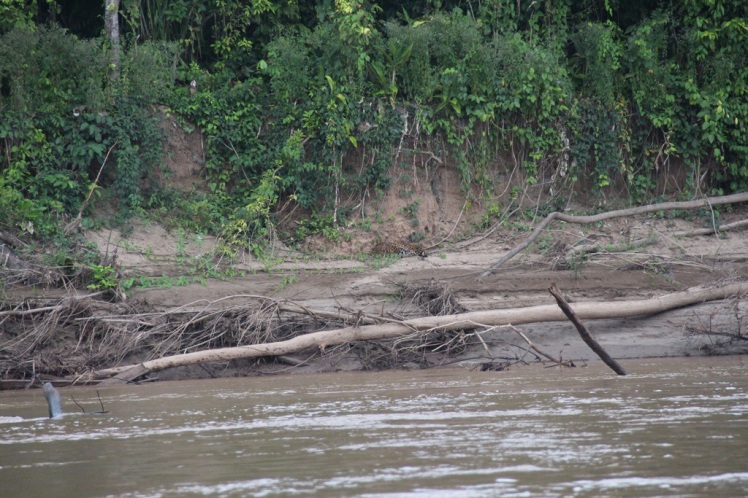 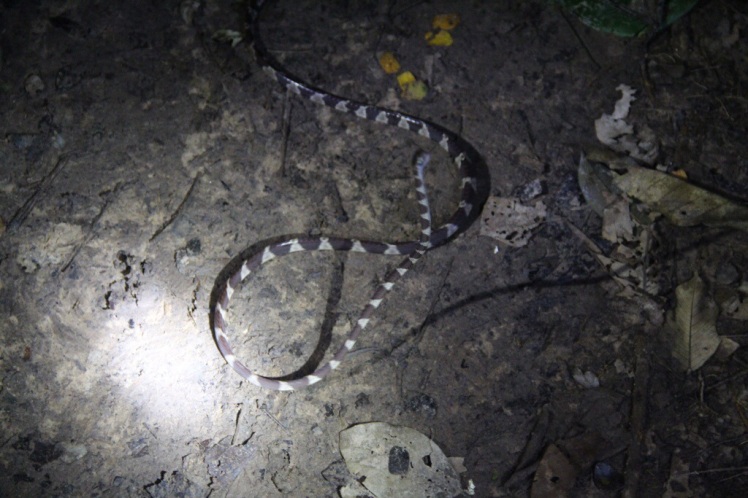 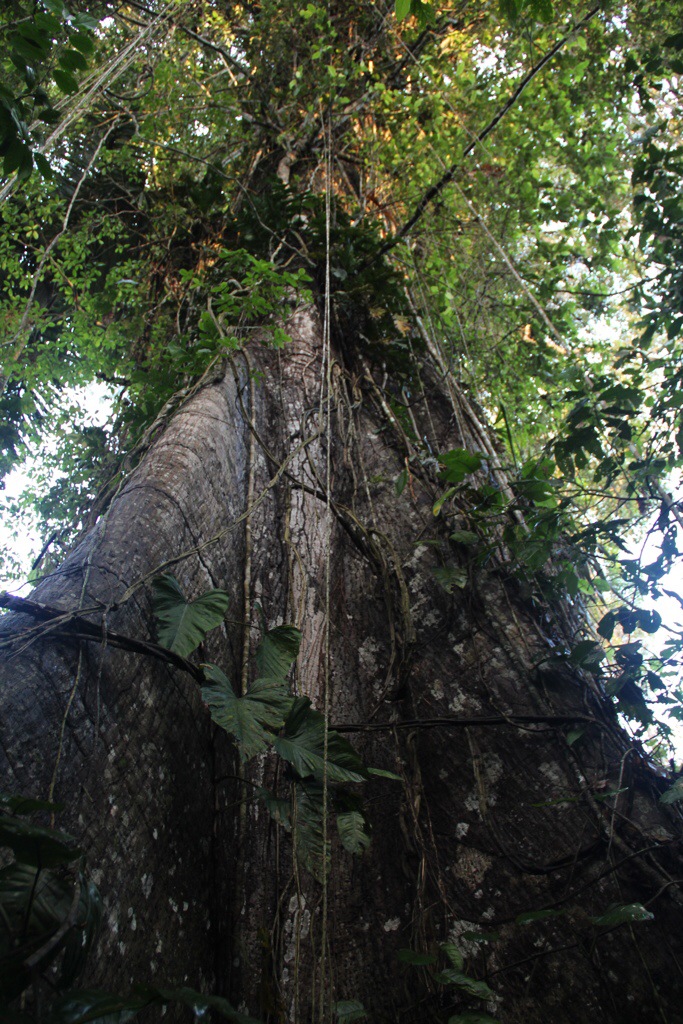 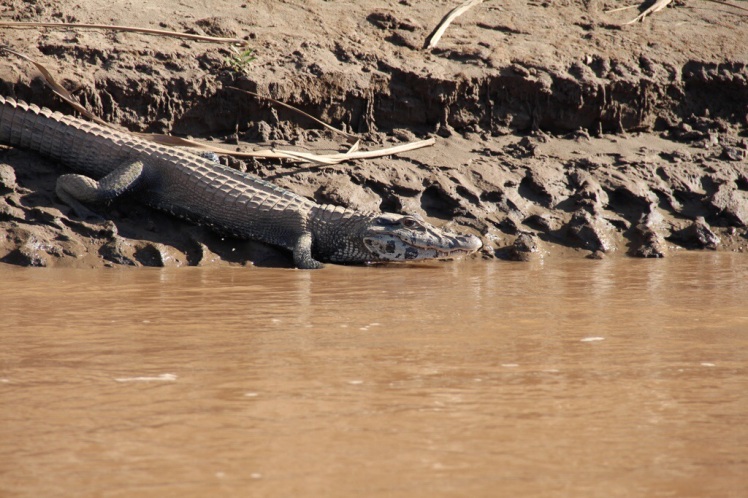 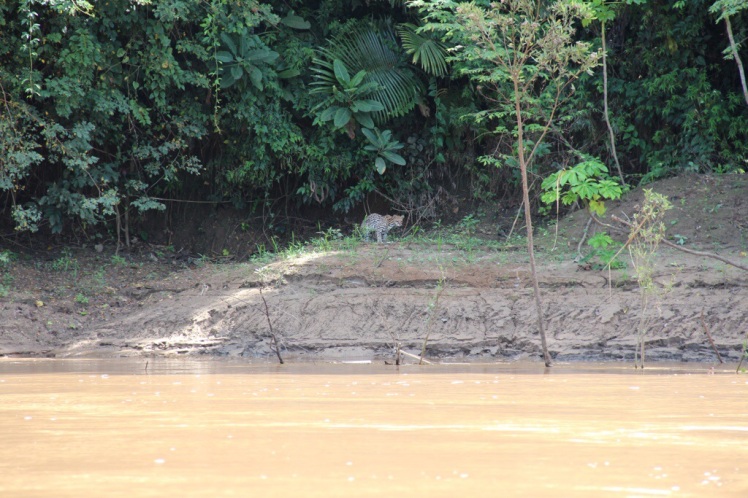 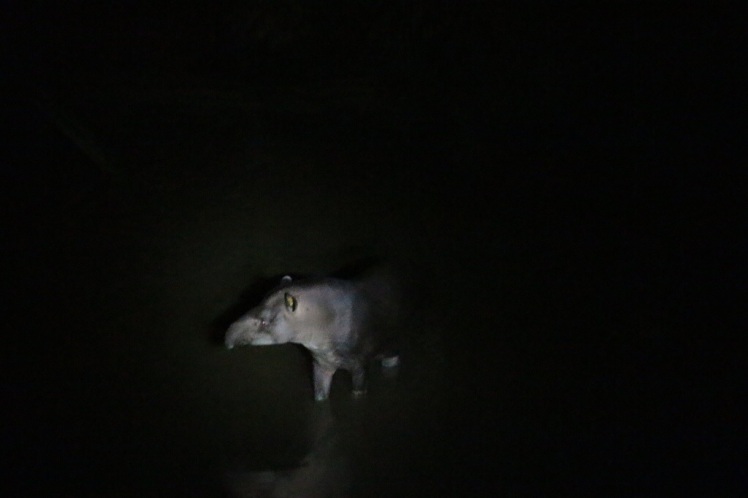